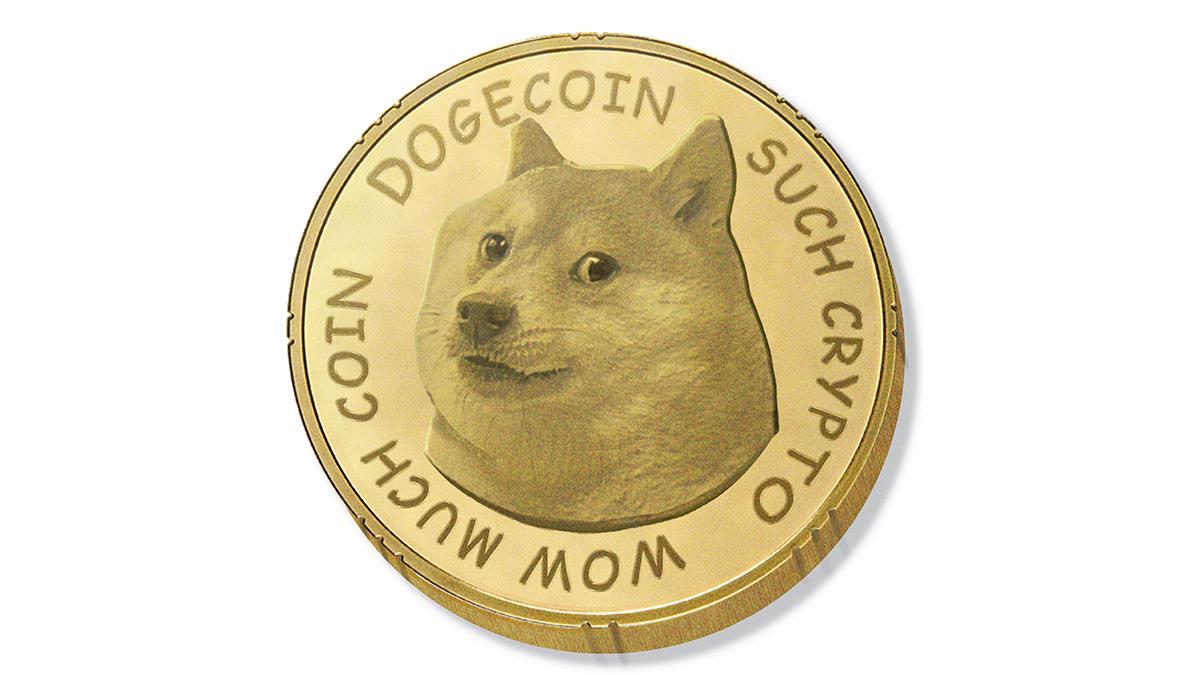 Many young millionaires were newly minted over the last week with Doge Coin shooting up over 400%.

A Doge investment of $6,500 made just a few months ago when the price was a mere $.0025 per coin, would now be worth over a million dollars.

That’s an amazing return for something that literally has no value or utility.

As you may have heard, Doge Coin was created as a joke, a mere internet meme come to life in the form of a crypto currency.

Pushed by Elon Musk who is getting a kick out of the running joke, Doge now exceeds $50 billion in investments.

That’s right, people have put in over $50 billion into the joke coin.

Crypto coins typically have some type of market variables that control their creation and have a utility or purpose built into their value.

With Bitcoin, “miners” have to invest hardware and energy costs to find fractions of coins.

Others like VET (the coin for VeChain), have value in their monetized blockchain.

Without getting too far into the weeds by explaining blockchain technology, I’ll provide the example of VeChain which is a public blockchain (basically a public ledger).

VeChain was used to validate vaccine records in Cyprus.

Walmart uses the blockchain to verify and track logistics for their food safety program.

Recently Salesforce jumped on the VeChain that will open the door to other business sectors to be able to use the blockchain for transactional use.

With VeChain, each transaction has a cost which is “burned” in the form of crypto coins called VTHO.  VTHO is considered a gas coin – just like the gas you would put in your car, it’s burned and you have to get more to keep going.

The real investment value in VeChain comes from its main token called VET.  VET holders are rewarded for investing in the coin with a dividend of VTHO.

In December of 2020, VET was valued at a penny and a half.  Since then, it’s shot up 1,500% and steadily climbs about 5% per day without much fear of a crash compared to Doge.

Back to Doge, a few of the early investing whales in the coin could sell out, causing a massive crash.

And a crash is very, very real.  Over 46% of Doge’s supply is held by just eleven investors.  One single investor holds more than 28% of the total supply worth $14 billion.

With no long term value to Doge, the coin is made to sell at the highest price and that’s it – and the same can be said for the OG of crypto, Bitcoin.

In contrast, VET/VTHO will have value over decades or more as adoption continues of its blockchain technology.

Bitcoin value will likely hold as mining becomes more difficult and isn’t expected to end until 2140.  However, every four years there is a “halving” which cuts bitcoin mining rewards in half. The halving leads to scarcity of the coin which drives up the price.

The next halving for Bitcoin will occur in 2024 and by then, the price will be well over $100,000 per coin – but that’s only doubling your money at today’s price.

There’s no telling when Doge will crash or what its peak will be.  The “to the moon” goal has been $1 and it’s almost halfway there.

VET and other crypto currencies with utilities are the smart investment but likely won’t turn you into a millionaire overnight.

Regardless of the path you may take on a crypto investment, don’t put in money that you can’t part with.  In 2018, many Bitcoin investors lost their life savings when the coin dropped 80%.