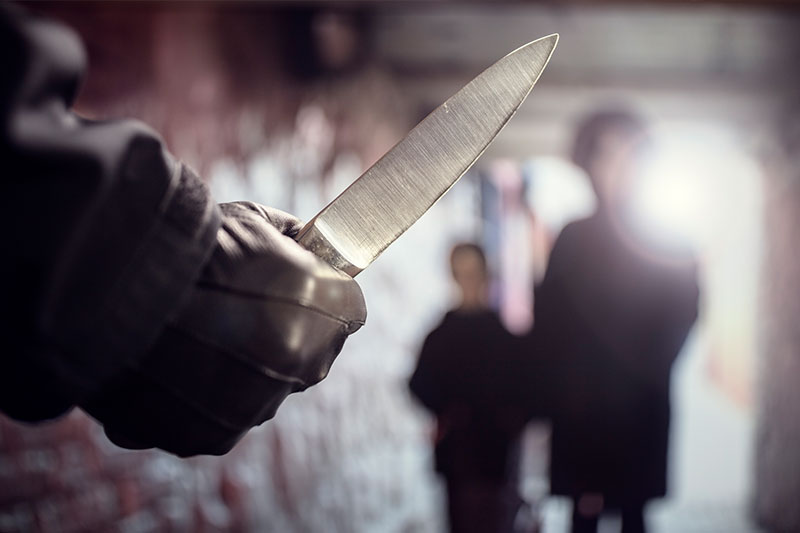 The Mainstream Media's culture of hate made this possible...

A woman was attacked at a Washington, DC, restaurant–simply for supporting President Trump.

The 29-year-old female victim, whose name was given to the media as Maricela, was eating at Surfside in northwest Washington’s tony Dupont Circle neighborhood

Maricela claimed that she overheard a conversation between three other patrons–two women and a man. Maricela then said that she became involved in the conversation, which culminated in her saying, “I support Donald Trump.”

She claimed that the two women then assaulted her, as the male friend tried to stop the fight. Maricela drove herself to Suburban Hospital in nearby Bethesda, Maryland, and filed a police report.

“I’m a Trump supporter. I stood by my views, then they called me a racist and then they started attacking me,” Maricela explained to the local FOX 5 news outlet.

“After it happened, I got a bruised right eye,” she added. “My blood vessels inside my eye burst. I got a fractured finger, a bruised knee and minor bruises all over my body.”

The attack was captured by the restaurant’s surveillance cameras, and D.C. police released the video in help of identifying the two female suspects, who are still at large.