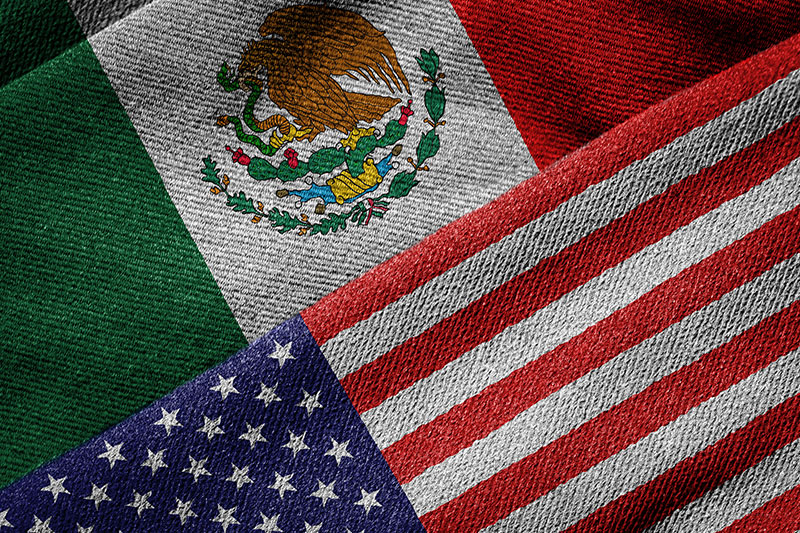 Do we live in America or Mexico? Sometimes, I just don't know...

A school in suburban Virginia has apologized for forcing students to recite the Pledge of Allegiance in Spanish.

Shortly before Thanksgiving break, the principal at Westfield High School in Fairfax, Virginia, introduced a new program to encourage students to learn the Pledge in different languages and promote “diversity.”

But, after parents complained, the principal quickly turned around and apologized the next day.

“They had a native Spanish speaker read [the Pledge of Allegiance on] Tuesday,” explained parent Stephanie Somers, to local Fox 5 News in Washington, DC. “End of the school day Tuesday afternoon, the principal comes on and said, ‘He was sorry.’ He was sorry and didn’t want it to be offensive.”

“It was my understanding it would be Spanish, French and German,” she added. “I think there’s 80-90 different languages at this school and I thought that would be a cool thing.”

Somers added that complaints from the community led to the program’s cancellation–but it’s unclear what the complaints criticized.