Homebrewing In The American Spirit 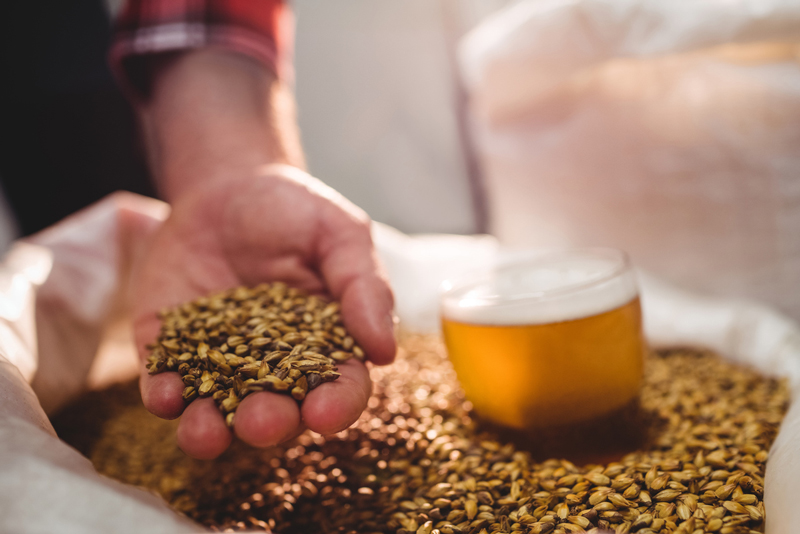 For the past 30 years, May 7th has been declared by Congress to be National Homebrew Day. It is a day to celebrate the craft of over a million homebrewers in America performing their craft of making innovative and unique beer at home. Wether it is a simple English Ale or a Barrel aged Russian Imperial Stout, homebrewers have dramatically changed the beer scene. You’ll most likely find that head brewer at your favorite local brewery started off making their first batch of beer on their kitchen stove.

I will be celebrating the holiday this upcoming weekend by making my wife’s favorite style of beer, a New England IPA (also known as a hazy IPA) and having some friends over to sample some of my other brews. I know it’s technically not on the holiday, but I had equipment problems that is causing the delay.

Homebrewing has a much longer history than just the past 30 years, or even the 40 years since the American Homebrewers Association was founded. Many of our founding fathers could be considered homebrewers; Thomas Jefferson took up brewing beer after retiring from public life. And you may have even seen how Budweiser is releasing a Red Lager using George Washington’s recipe.

Jefferson and Washington may not have been pushing the boundaries of beer flavors but they represented the spirit of homebrewing: making what you can with what you have. Their goal was to be self sufficient, producing what they needed on their own, including own beer.

Sure we can now just go to the store and pick up a 24 pack for next to nothing but that’s not the point. I can make a beer with some basic ingredients and have something that meets my exact tastes. I mean have you seen any beer on grocery store shelves made with experimental stonefruit hops? Or what about a sour beer aged with real blueberries?

Homebrewing represents the spirit that this country was founded on: freedom to do what is best for you. Whether it is producing beer that you like or worshipping your religion, our founding fathers wanted us to be the ones the figure that out and not the government.

Too many Americans today are too willing to let someone else decide how to live their life, wether it’s the government or some international corporation. We need to encourage those who still remember how to fend for themselves, whether it is brewing beer, growing their own food, running their own business, or anything else that makes them independent.

So join me in celebrating National Homebrew Day in whatever way that works for you.

Watch the video below to learn the basics of homebrewing:

Do you or someone you know homebrew? Let us know in the comments below: