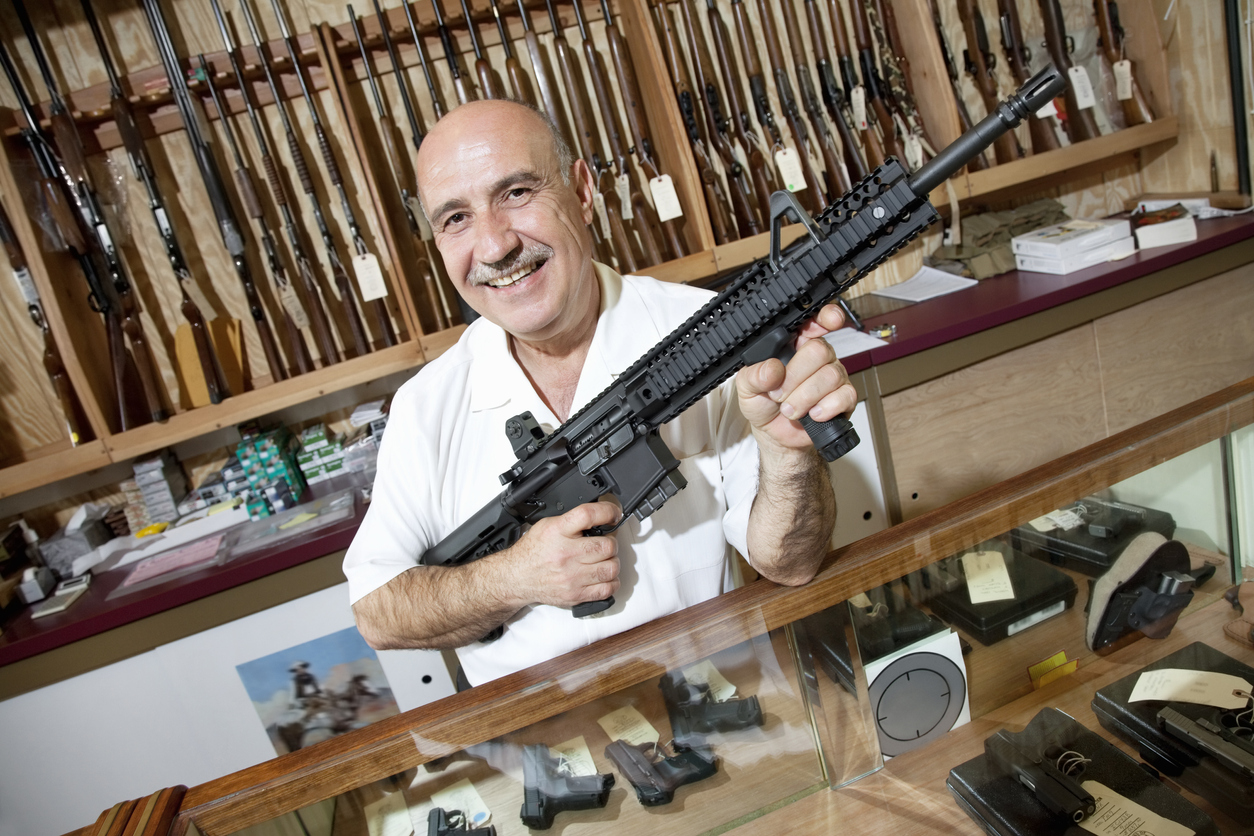 It’s not just toilet paper and milk: the American people are stocking up on guns to get them through the Coronavirus crisis.

According to the Los Angeles Times, “Gun sales are surging in many U.S. states, especially in those hit hardest by the coronavirus — California, New York and Washington.”

The Times added: “But there’s also been an uptick in less-affected areas, with some first-time gun buyers fearing an unraveling of the social order and some gun owners worried that the government might use its emergency powers to restrict gun purchases.”

Other news outlets also reported spiking interest at gun stores across the country.

Local news station WHDH reported that the world’s largest gun store, near Atlanta, Georgia, had “lines that are six and eight people deep.”

WHDH also reported that “at least one store in Idaho put limits on sales after its shelves were nearly cleared out.”

It’s unclear how many new gun purchases have been made in the past week, since the crisis reached a fever pitch, but gun sales had already been rising in 2020.

According to the FBI, over 5.5 million background checks were conducted in January and February alone.

In this article:coronavirus, FBI, gun sales