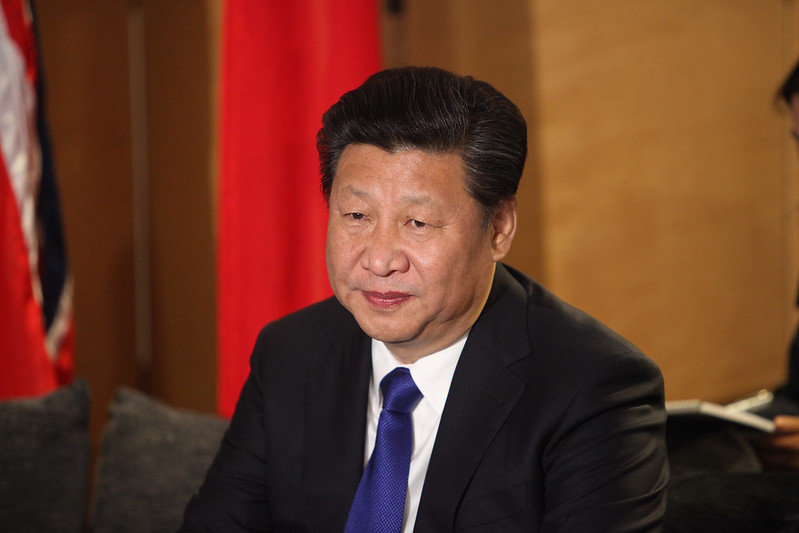 Communist Party leaders in China are demanding an emergency meeting… with the intention of overthrowing President Xi Jinping and removing him from office.

The letter’s author has not yet been identified.

The purpose of the meeting is to discuss “Xi’s issues,” namely his catastrophic response to the Coronavirus outbreak that begun in Wuhan in December.

The letter also outlines Xi’s tense relationship with the United States, which led to tariffs that put the Chinese economy into a tailspin.

The letter also criticized Xi for sending Chinese money to other nations in an attempt to project Chinese power, while neglecting infrastructure at home.

The letter concludes: “Given the current severe situation of the new coronavirus epidemic, the domestic economy, and the severe situation of international relations, we are strongly calling for the urgent convening of an enlarged Politburo meeting to discuss Xi Jinping’s issues.”

Despite Xi’s political strength, he really rules with the blessing of the powerful Chinese Communist Party.

According to RFA, Communist Party leaders are beginning to turn on their own dictator–and, if the circulating letter is any indication, Xi’s grip on power could be coming to a swift end.