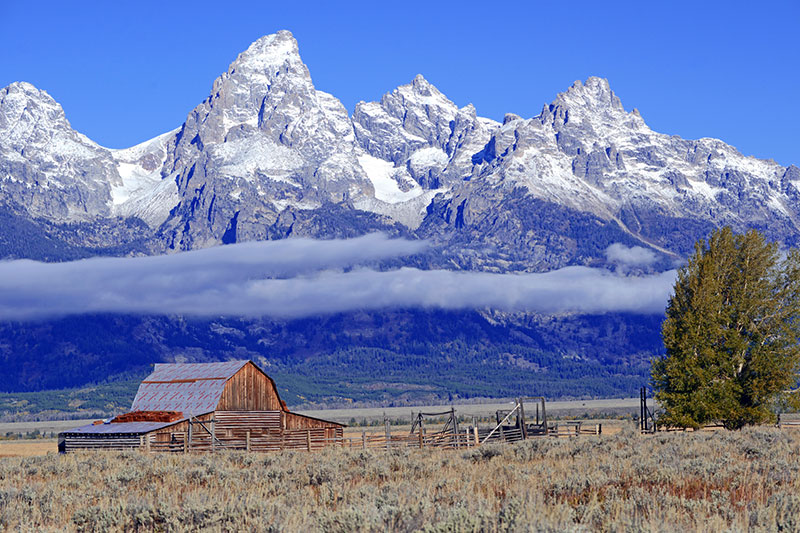 What a beautiful view!

The moving giant, United Van Lines (UVL), just released its latest report on where Americans moved in 2017. It seems that the ultra-liberal states of Illinois, New York and New Jersey were among the top states that Americans were fleeing last year.

It’s no surprise that outbound migration from liberal states occurs – it’s a well-established pattern, as the idiocy of liberal policies destroys wealth, job opportunities, and community safety. However, even these numbers will shock the most jaded statistician. UVL reports that, of all the moves occurring in the following states, well over half of all moves are from people fleeing the state.

Following close behind were the states of Kansas, Ohio, Kentucky, Utah and Wisconsin leading the rest of the nation for outbound moves.

On the other hand, Vermont, Oregon, Idaho, Nevada, South Dakota, Washington, South Carolina, North Carolina, Colorado, and Alabama were the top 10 states to experience most inbounds. The statistics clearly showed that the more and more people chose South and the Mountain West for their migration movements.

Michael Stoll, the economist and a professor in the Luskin School of Public Affairs in University of California, Los Angeles, went on to say, “This year’s data reflect longer-term trends of movement to the western and southern states, especially to those where housing costs are relatively lower, climates are more temperate and job growth has been at or above the national average, among other factors. We’re also seeing continued migration to the Pacific Northwest and Mountain West as young professionals and retirees leave California.”

Furthermore, the Tax Foundation brought forward the idea of a relation between the taxes and these migration levels; it said, “Individuals move for a variety of factors. “Climate, job opportunities, family, among others, impact the decision to relocate. Taxes can influence the decision too.”

“Tax rates and structure affect a state’s economy; states with less burdensome tax structures and lower rates tend to have better economic growth,” the foundation further explains. “Increased job opportunities can result from the better economic growth. Someone moving to Chicago for a new job could decide to live in Illinois or commute from Indiana. Indiana’s 3.3 percent individual income tax rate could be an encouragement to locate in that state over Illinois’ 3.75 percent rate. An individual moving to the Washington, D.C., area could decide to live in Virginia instead of the District because income taxes are lower.”